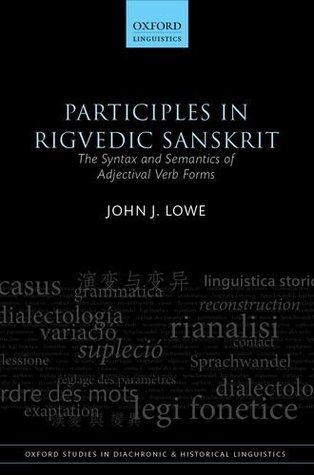 Participles in Rigvedic Sanskrit: The Syntax and Semantics of Adjectival Verb Forms

God Will Be All in All: The Eschatology of Jurgen Moltmann

Our Farm of Four Acres and the Money We Made

Abjection along the Road to Apotheosis (Journey, #2)